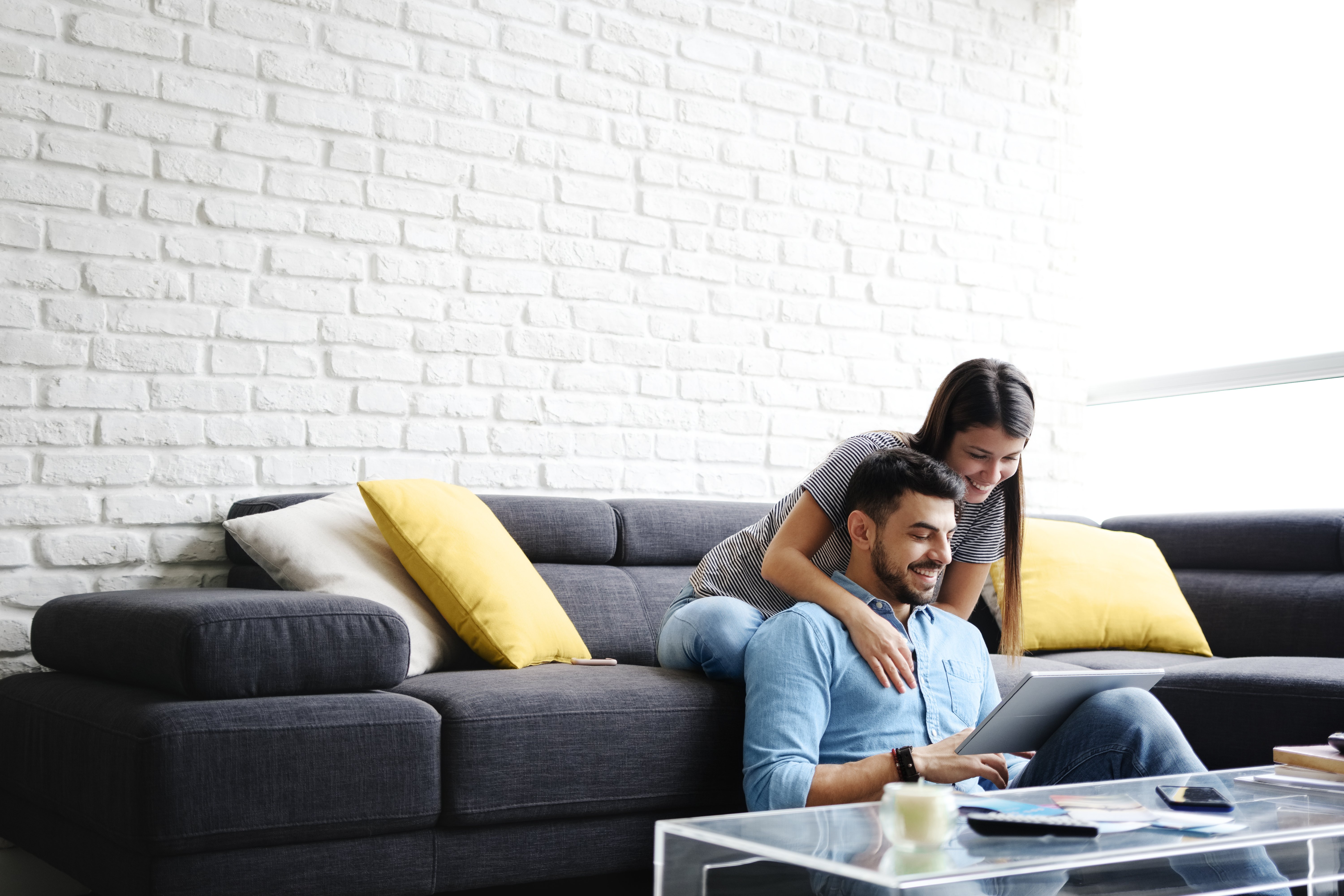 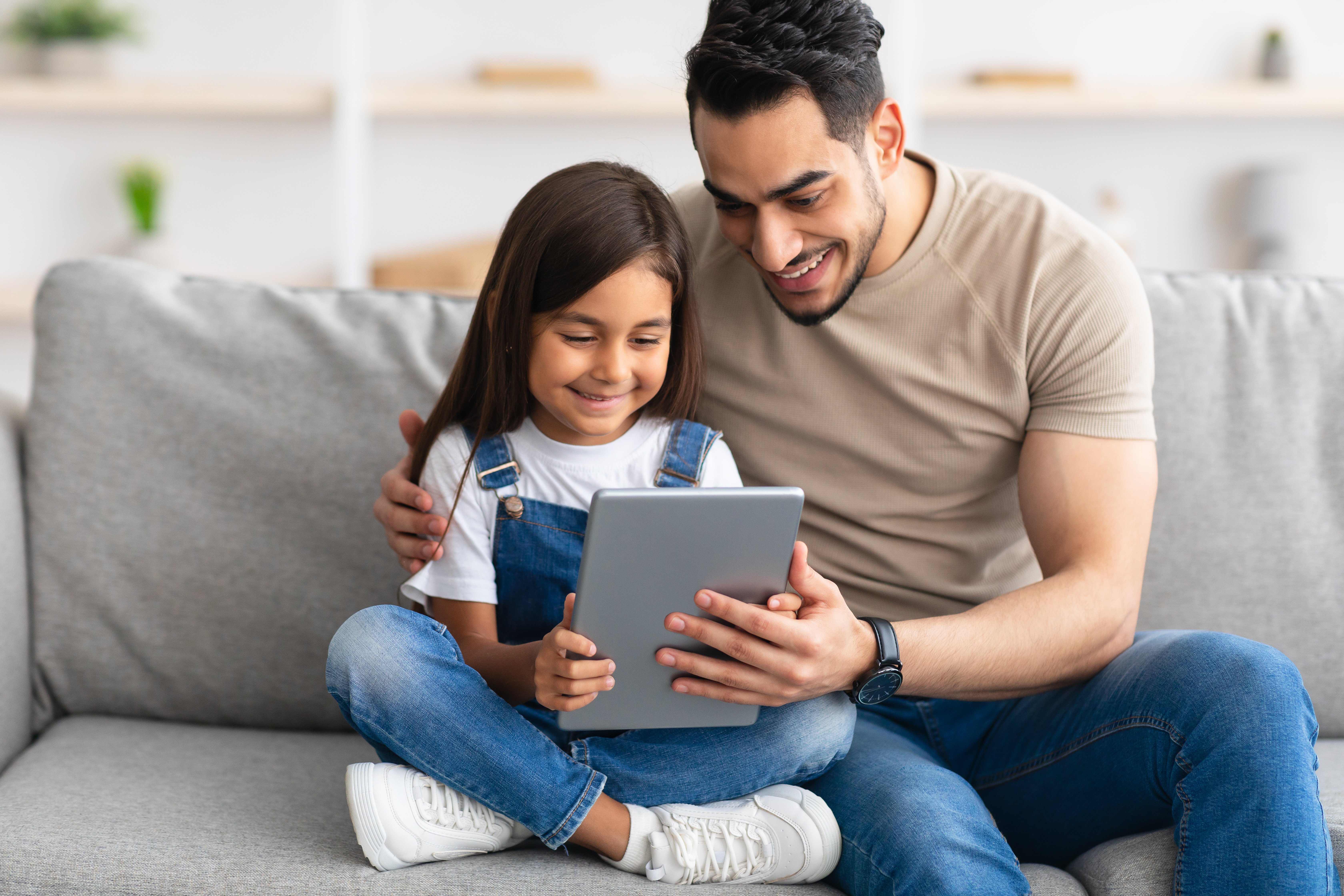 First things first, there are many technical terms and acronyms out there that we’d like to help clarify. Here at Eleven, the solution that enables the revolutionary Wi-Fi experience we’ll be talking about in this blog series is called Personal Pass Key (PPK). Ruckus calls their solution Dynamic Pre-Shared Key (DPSK), Aruba has their Multi Pre-Shared Key (MPSK) solution, Cisco Meraki refers to it as Identity Pre-Shared Key (IPSK), and there are others.

As Wi-Fi technology evolves, unfortunately, so do hackers. Recently, the FBI issued a public service announcement about the security of hotel Wi-Fi networks. They warn Americans that “accessing sensitive information from hotel Wi-Fi poses an increased security risk over home Wi-Fi networks.” Read on to learn why we believe Passpoint is the future of access network security.

In part one of this blog topic, How MAC Address Randomization Can Affect the Wi-Fi Experience, we discuss what MAC address randomization is and why it matters, especially now. Here in part two, we’ll dive into proposed solutions to solve challenges that are created by the looming proliferation of MAC address randomization. First, we'll share some of our latest research on Apple’s Private Address feature.

How MAC Address Randomization Can Affect the Wi-Fi Experience

Apple’s newest beta version of iOS 14 has a setting that will change the way people connect and stay connected to Wi-Fi networks. While other operating systems, including Android 10, already had this feature, it has much broader implications for Apple devices because the adoption rate of new iOS versions is so much higher than on Android. Also, Apple has gone a step further with iOS 14 and added automatic randomization of the MAC address every 24 hours, whereas on Android, it stays consistent for each network after joining. The way the industry has been trending, this really isn’t that surprising.