As the Wi-Fi industry continues to evolve and grow at a rapid pace, it is more important than ever for brands to think about Wi-Fi connectivity with a strategic focus on user experience and security. Hotspot 2.0 technology enables simple, seamless, and secure connectivity, while equipping enterprises with the right network infrastructure for the future.

What's the Difference Between Hotspot 2.0 & Passpoint?

Passpoint® is the brand for the HS 2.0 certification program operated by the WFA, which specifies that a hardware device has passed interoperability testing according to the HS 2.0 specification. Client devices (smartphones, tablets, laptops, access points, etc.) that pass the certification receive the Wi-Fi Certified Passpoint designation, which means they can successfully connect to HS 2.0 networks.

Together, the technology specification and certification standardize the way that wireless carriers shift traffic onto a Wi-Fi network and provide a seamless one-time authentication process for connecting to a guest network. With Hotspot 2.0, hardware and software providers can improve the guest experience and help alleviate challenges experienced by brands that want to deliver modern homelike connectivity.

The most common way to implement a Hotspot 2.0 network is to set up a separate wireless network specifically for HS 2.0 connections. For most properties with modern network infrastructure, introducing HS 2.0 does not require replacing hardware, service provider, or the central authentication solution.

After the Hotspot 2.0 network is configured, a process must be put in place for guests to install profiles on their devices. A post-connect landing page could offer the guest the option of downloading a HS 2.0 profile. After this one-time download, they will automatically authenticate with an encrypted connection every time they return to that location or any other participating brand location in the world.

Instead of network passwords or passphrases, Hotspot 2.0 uses certificates, also called profiles, to authenticate users onto a Wi-Fi network. These secure digital fingerprints are installed via a one-time installation process and are stored on the device. The technology was developed in partnership with hardware manufacturers and network operators to maximize adoption. While almost all new client devices have support for HS 2.0, many older devices may not support it. An important feature for any HS2.0 provider is having built-in intelligence to determine if a guest’s device is compatible with HS2.0 or not. For non-compatible devices, it is important to notify the user quickly, so unnecessary time isn’t spent attempting to install a profile that is not compatible with their device.

Hotspot 2.0 has evolved since its inception in 2012 and has become more widespread and feature-rich. At first, only enterprise access points had built-in capabilities, but devices have rapidly started to catch up in the last few years. Apple added HS 2.0 support to iOS 7 in 2013, and Google followed suit in 2015 with an implementation on Android (source). Expansion from mobile devices to tablets and notebooks have also bolstered functionality, with most mobile device platforms supporting the technology today (source).

Why Does Hotspot 2.0 Matter?

The world of Wi-Fi is changing constantly and users continue to demand more bandwidth and less friction. That’s why it’s time for brands to adopt Hotspot 2.0 into their Wi-Fi strategy. With the ability to deliver simple, seamless, and secure Wi-Fi access, there’s no doubt that Hotspot 2.0 is at the core of the future of managed guest Wi-Fi.

Top 5 Hotel Wi-Fi Hurdles (and How to Overcome Them) 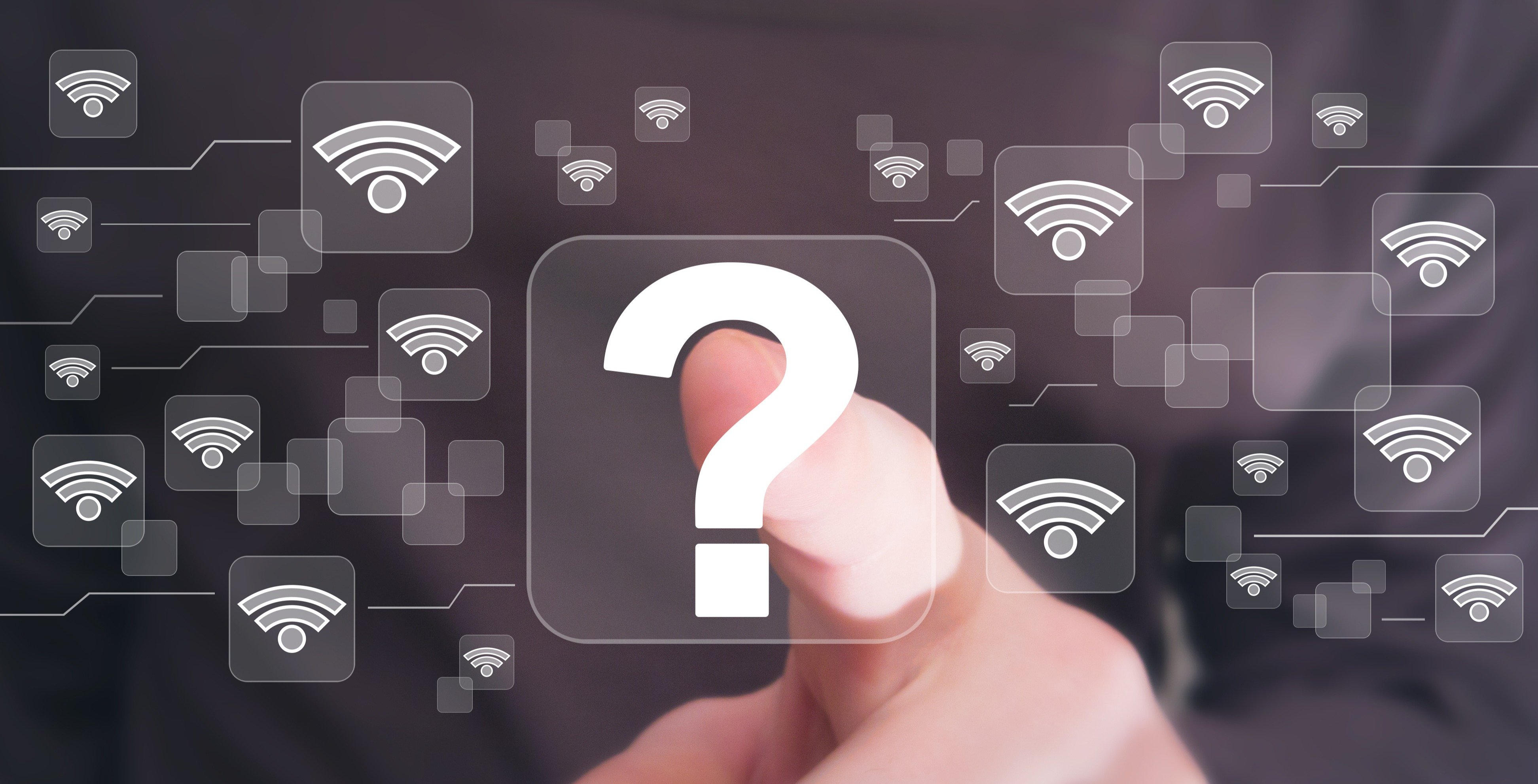 Demystifying the Latest Release of Hotspot 2.0